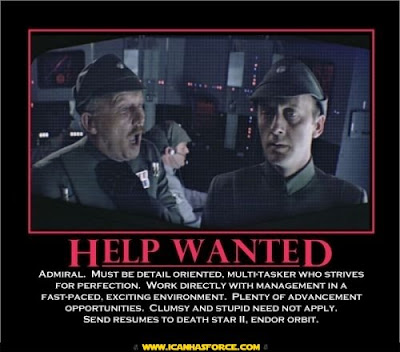 I've already mentioned that my Sissy and I went to see Iron Man today. It was great - really, really entertaining. I give it my highest recommendation. (BTW - stay until the end of the credits!)
But... You know how watching a movie can sometimes alter your reality filter? I don't know about other people, but after watching a movie I'm often suffused with the essence of the movie. I feel like my reality is blurred and I'm seeing things through a "movie filter."
Perhaps I just need to take some sort of pill to fix this feeling, I don't know...
I do know that exposure to the television was rare in my childhood. We were not allowed, as a general rule, to watch TV when I was growing up. However, we were allowed to watch movies (previously approved) - especially when Mom and Dad went out. And while this privilege was sacred, my younger sister and I actually multi-tasked by playing with toys and watching the movies at the same time.
Anyway, for me - there is one series in particular that will always be the background for my childhood. By background I mean, certain movies were the backdrop for my Barbie adventures. This list of movies is topped by the original Star Wars Trilogy.
I'm not entirely confident (but I'm pretty sure) that my attraction to a certain "bad boy" persona may be attributed to Han Solo. Allow me a quote:" You like me because I'm a scoundrel. There aren't enough scoundrels in your life."
Well, honestly. Does Barbie have a chance when her Ken says such a thing?
I like scoundrels. Always have. It's in my upbringing! No excuses. Just an explanation.
Posted by calicobebop at 8:58 PM

I like the scoundrels too, and I love that you can pinpoint the origin for you. I have to think about that.