Back To Our Regularly Scheduled Programming

Yesterday was indeed a big day. Muffin behaved beautifully in the morning while I worked but got really bored, really fast at the Holiday Party. At least in my office she could watch Strawberry Shortcake and color - at the party she had to be content with a toy from Santa. And that didn't last very long. 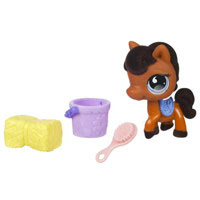 After a few hours of incessant whining the party wrapped up and we were free to leave. The only problem was the fact that I still had an hour and a half until my hairdressers appointment. I decided to make the dreaded trip to the Hampton Roads Transit office and pick up my bus tickets (I have decided to ride the bus at least three times a week) and along the way Muffin fell asleep. Which meant that I had to wake her up to go into the office. Which meant that Muffin was cranky. 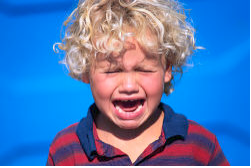 Once in the car again she promptly fell back asleep and I let her rest up until the time of my appointment. It seemed to do her some good as she was generally well behaved at Ms. Brenda's, my hairdresser. It was either the nap or the promised trip to McDonalds - but I'm not going to speculate. 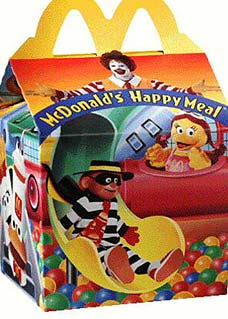 While waiting for my hairdresser I perused the shelves of hair care products and decided, on impulse, to invest in my hair. I bought a new ionic hairdryer and a Chi flat iron. It was a splurge, but I justified it as a Christmas Present To Me. Don't we all need one of those? 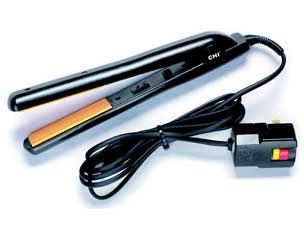 All in all, I'd say it was a good day. Though, I'm glad to get back to our regular schedule today. All that "togetherness" is a little tiring but I wouldn't trade it for the world. Have a good weekend!
Posted by calicobebop at 10:37 AM

yay for a successful day!

Ooo, glad it went so well! I've heard about this Chi - my hair's as straight as a bone so I don't really need one, but rumor has it it's a great piece of equipment to invest in - merry xmas to you!

The Chi will be the best hair investment you've ever made. I absolutely LOVE that thing, it's the best invention for frizzy hair EVER. I've had mine 5 years, and it just crapped out recently... so a hundred bucks over 5 years = not too damn bad. Thankfully, my boyfriend is somewhat of a electrical whiz, so he fixed it (!) for me, and I did the happy dance in my bathroom. I honestly had a panic attack the day it broke.


Ok, I'll get off my hair tool rant now. Just thought you needed to know how important this thing is.