"Not So" Wordless Wednesday 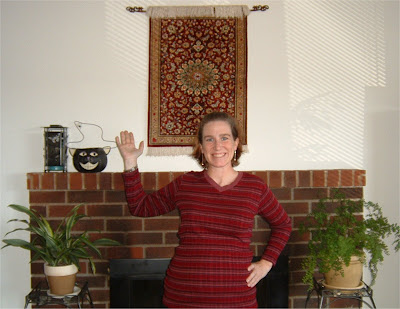 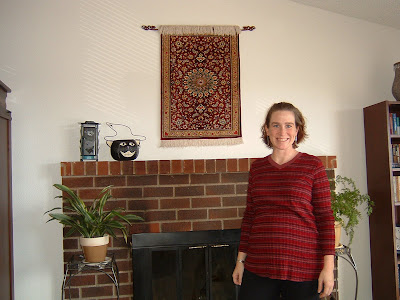 Then, a few weeks later we celebrated Thanksgiving! 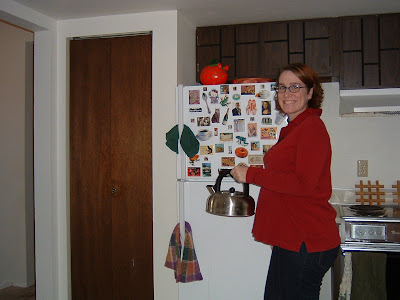 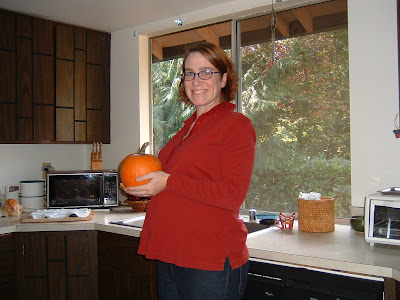 There is only one picture of Muffin's Dad and I during the pregnancy. He came to visit me in the last few weeks before her premature birth. Mmmm, can we say "strained?" Yeah. 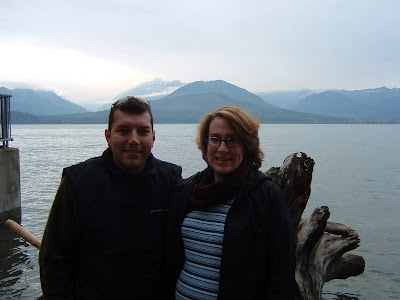 My final pregnancy picture is a couple of days before her arrival. My sister and I were shopping in Seattle and decided that a little picture-taking was due. And so was Muffin! The next time I went Christmas shopping my water broke. Along came Muffin! 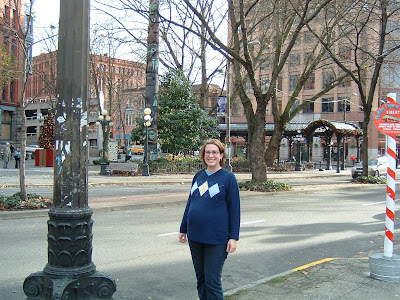 Muffin, your Dad and I both love you very much. Even though he and I weren't meant to be, YOU were meant to be. You changed both of our lives - for the better! Thank you, baby.

Posted by calicobebop at 7:26 AM

Happy birthday! buy yourself something pretty!

Happy Birthday!!! I hope you have a fabulous day!

HAPPY BIRTHDAY! Get lots of kisses from your sweet girl!

wow, i thought you guys were together at least for a while after muffin was born!

kudos to you for being such a great mom and loving your daughter so much! :)

Thanks for all of the Birthday wishes! It's been a very indulgent day. :)